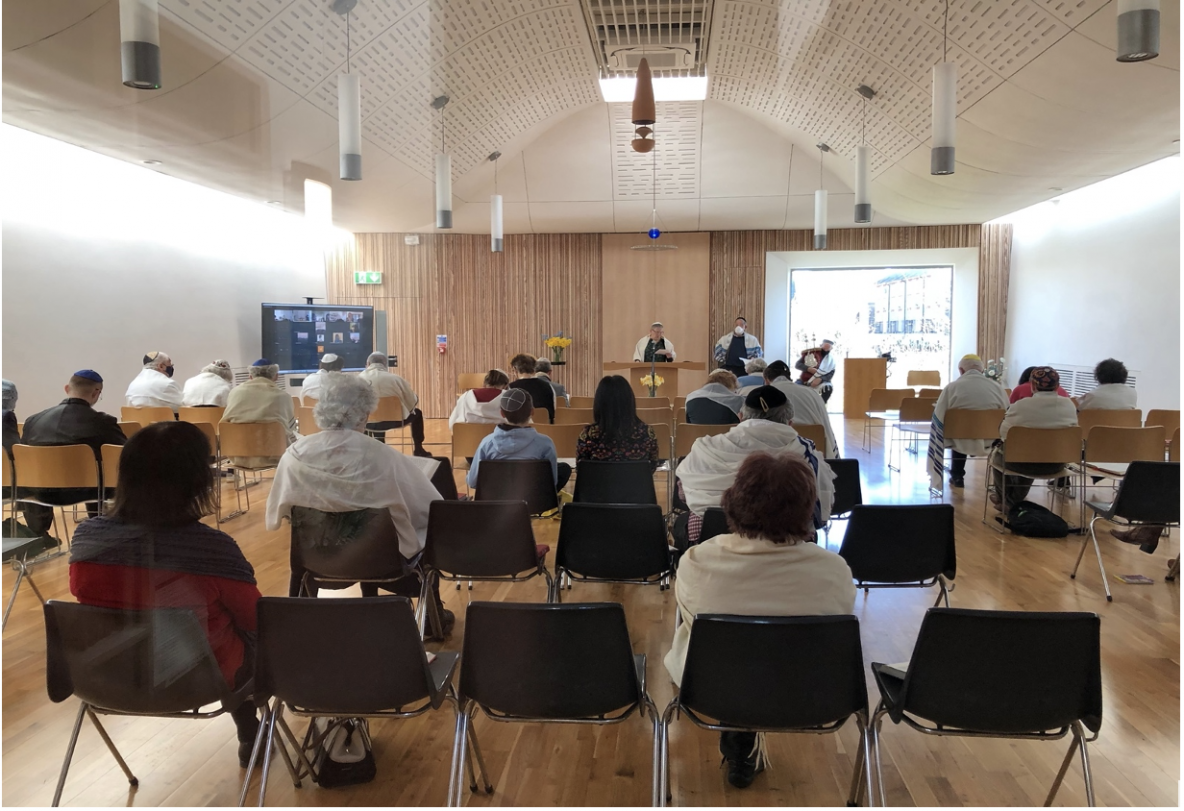 We have had ‘hybrid’ services with full participation from people online as well as in the synagogue building over several months. Online participants regularly fulfil almost all ceremonial roles, including reading from the Torah, giving the Sermon, even leading the service from their living rooms. The one role that needs someone to be physically present in the synagogue building is ‘Hagbah’… … END_OF_DOCUMENT_TOKEN_TO_BE_REPLACED

“Bring and share” kiddushim – as well as the occasional sponsored kiddush – have returned… a chance to catch up with old friends, meet visitors and new members and be together as a community, as it was meant to be. 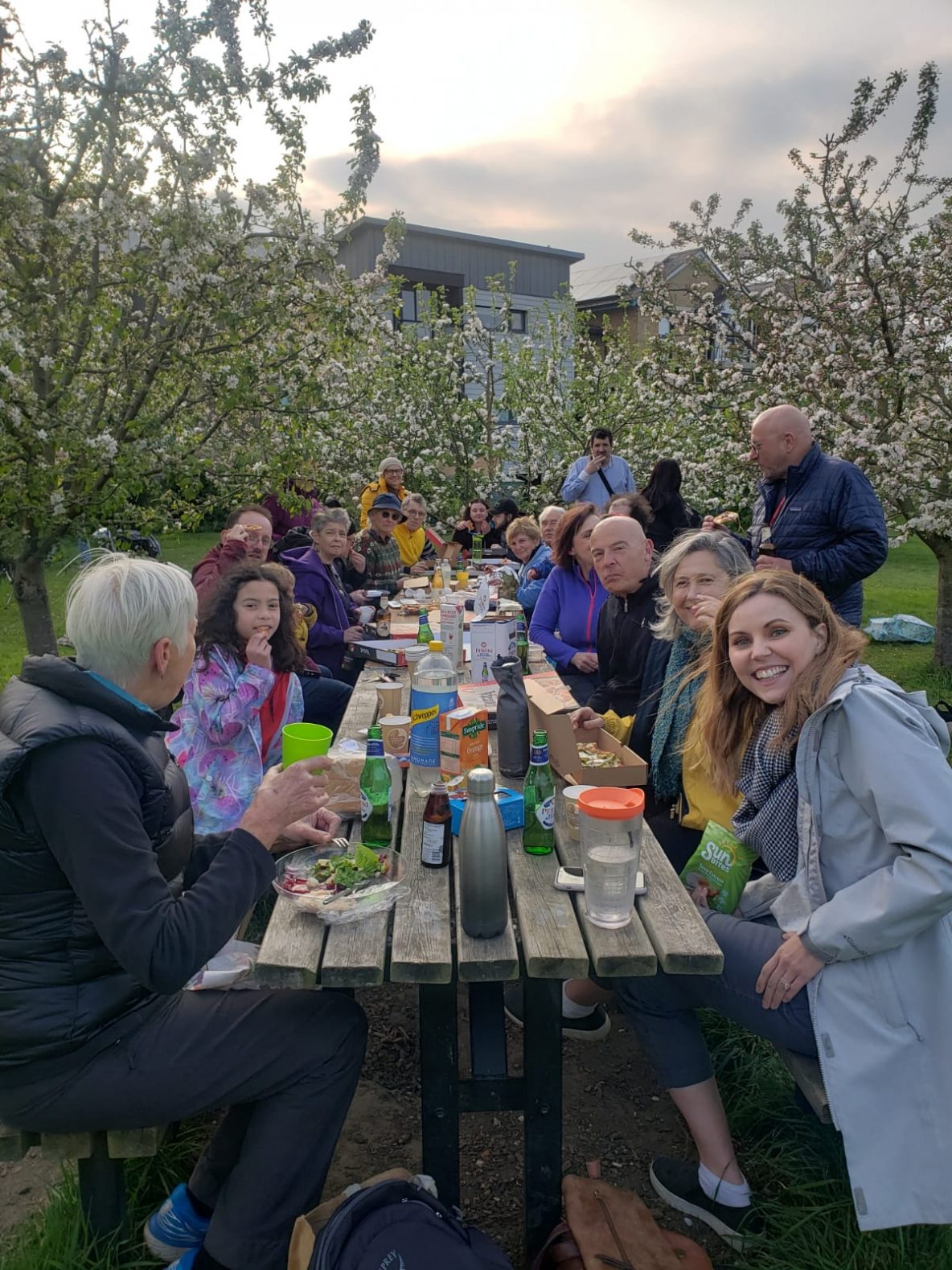 We celebrated the return of chametz with a takeaway pizza get together under the Midsummer Community Orchard trees, followed by havdalah.

The Beth Shalom Outreach team provides and coordinates educational activities for non-Jews of all ages. Beth Shalom volunteers are mostly professional teachers and educators involved in running educational activities for many years. They run school visits to the Synagogue building and teach Judaism in schools. The most popular topics the outreach group has been teaching are: Introduction to Judaism, Shabbat at Home, … END_OF_DOCUMENT_TOKEN_TO_BE_REPLACED

Beth Shalom Reform Synagogue in Cambridge wishes to do all it can to support refugees coming to Cambridge in 2022. CATS Global Schools (originally Cambridge Arts, Technology and Science School) is very generously allowing us to use one of their buildings until October. This lovely facility, known as Crossways, has previously been used for student accommodation. Within easy reach of … END_OF_DOCUMENT_TOKEN_TO_BE_REPLACED 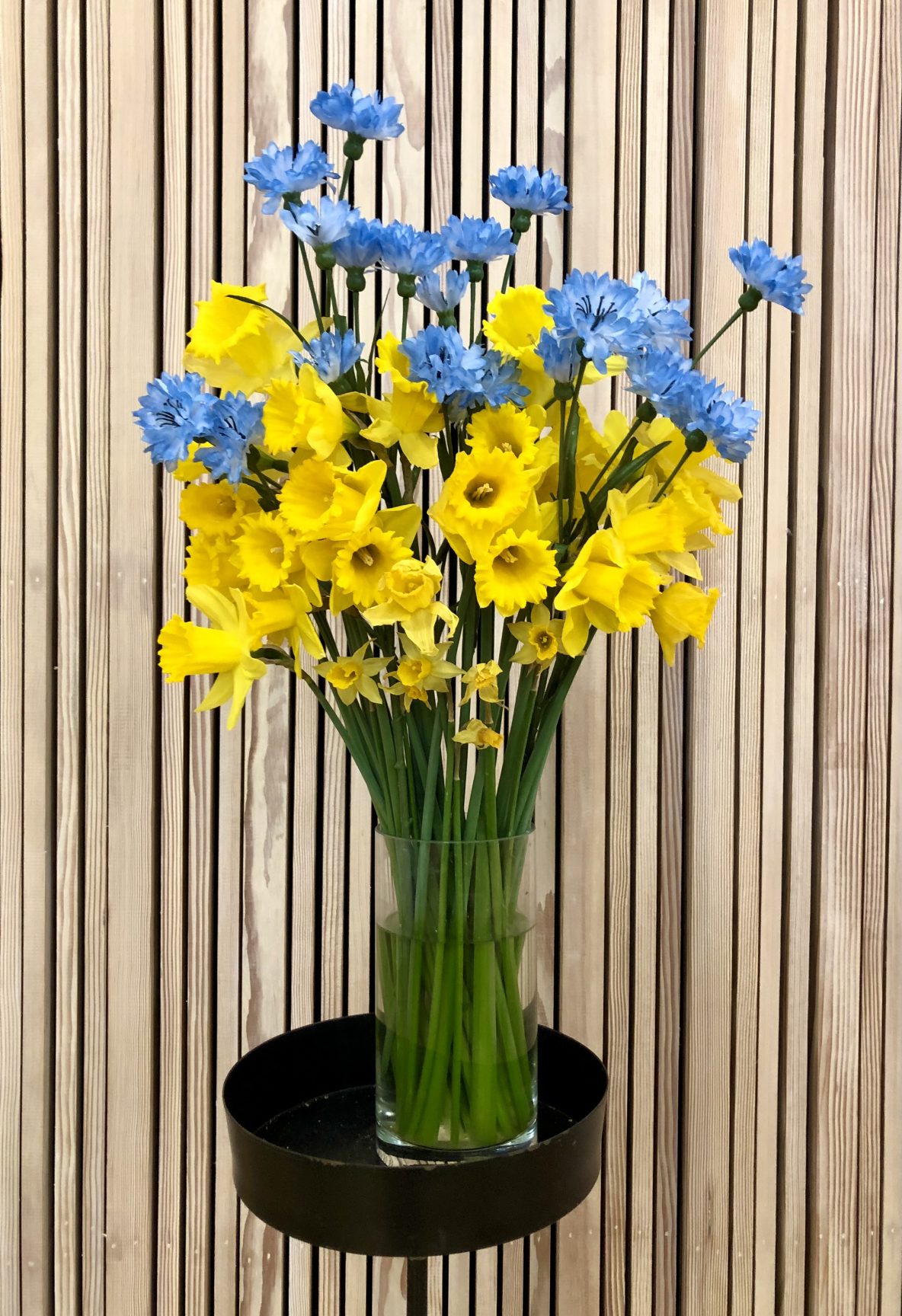 Beth Shalom hosted a special multi-faith service on Monday 14 March in support of and solidarity with all those caught up in the terrible war in Ukraine. Our chairman welcomed members and all our guests to the evening service, which was very well attended. The service took place at Auckland Road and was also shared on Zoom. The service was … END_OF_DOCUMENT_TOKEN_TO_BE_REPLACED

We are delighted to report that Beth Shalom raised just under £5,000 for the Addenbrooke’s Charitable Trust (ACT) during its 2020 High Holy Day Appeal. We are incredibly grateful for the generosity of our members, which enables us to have a positive impact on the wider Cambridge Community. Here is an extract from the thank you letter sent by ACT: … END_OF_DOCUMENT_TOKEN_TO_BE_REPLACED 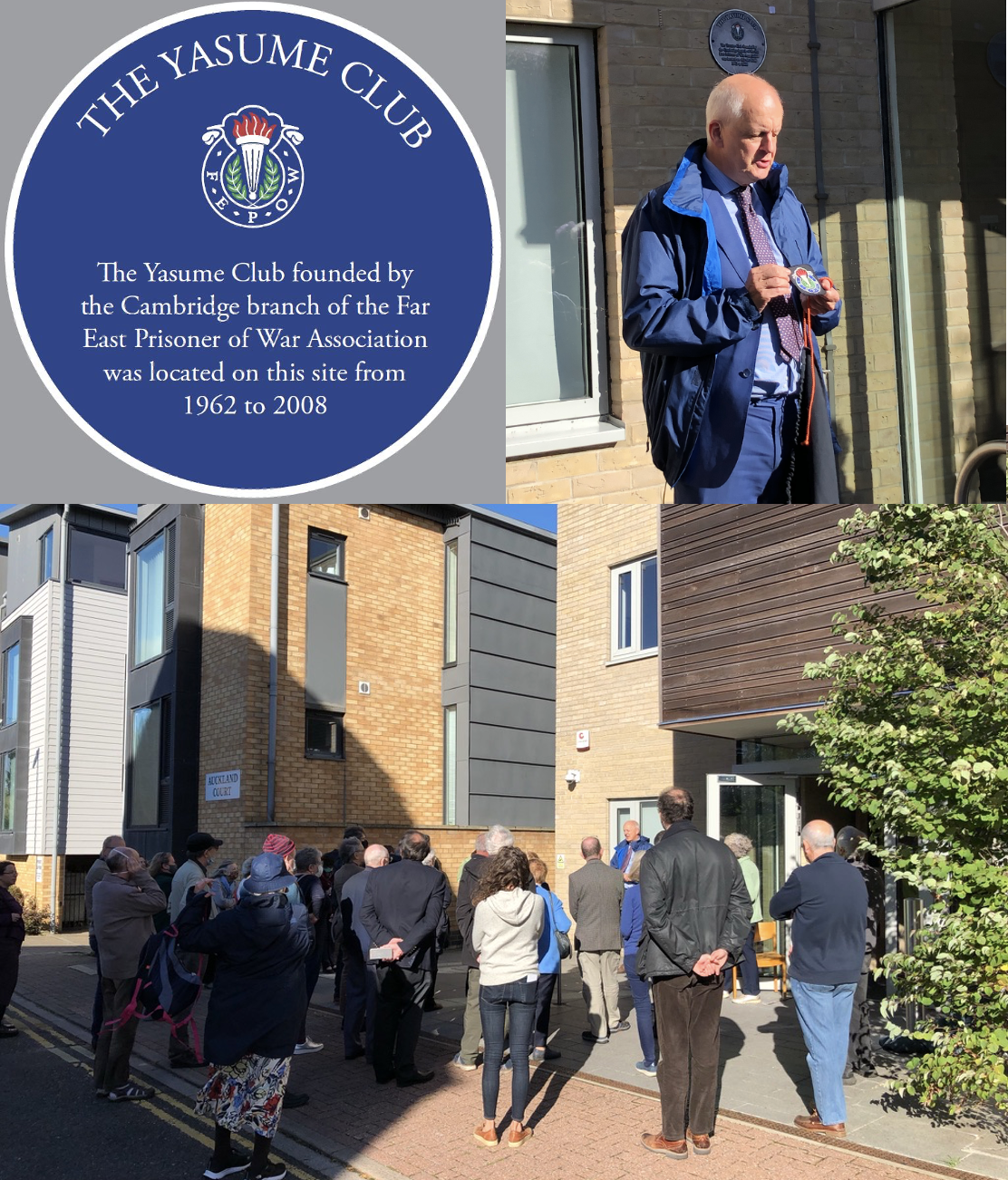 On 3 October, Beth Shalom synagogue unveiled a blue plaque to commemorate the Yasume Club for Far East Prisoners of War, which was located on the land now occupied by our synagogue. Councillor Lewis Herbert, Leader of Cambridge City Council, unveiled the plaque. He was accompanied by Colonel Roger Herriot of the Royal Anglian Regimental Association, relatives of some of … END_OF_DOCUMENT_TOKEN_TO_BE_REPLACED 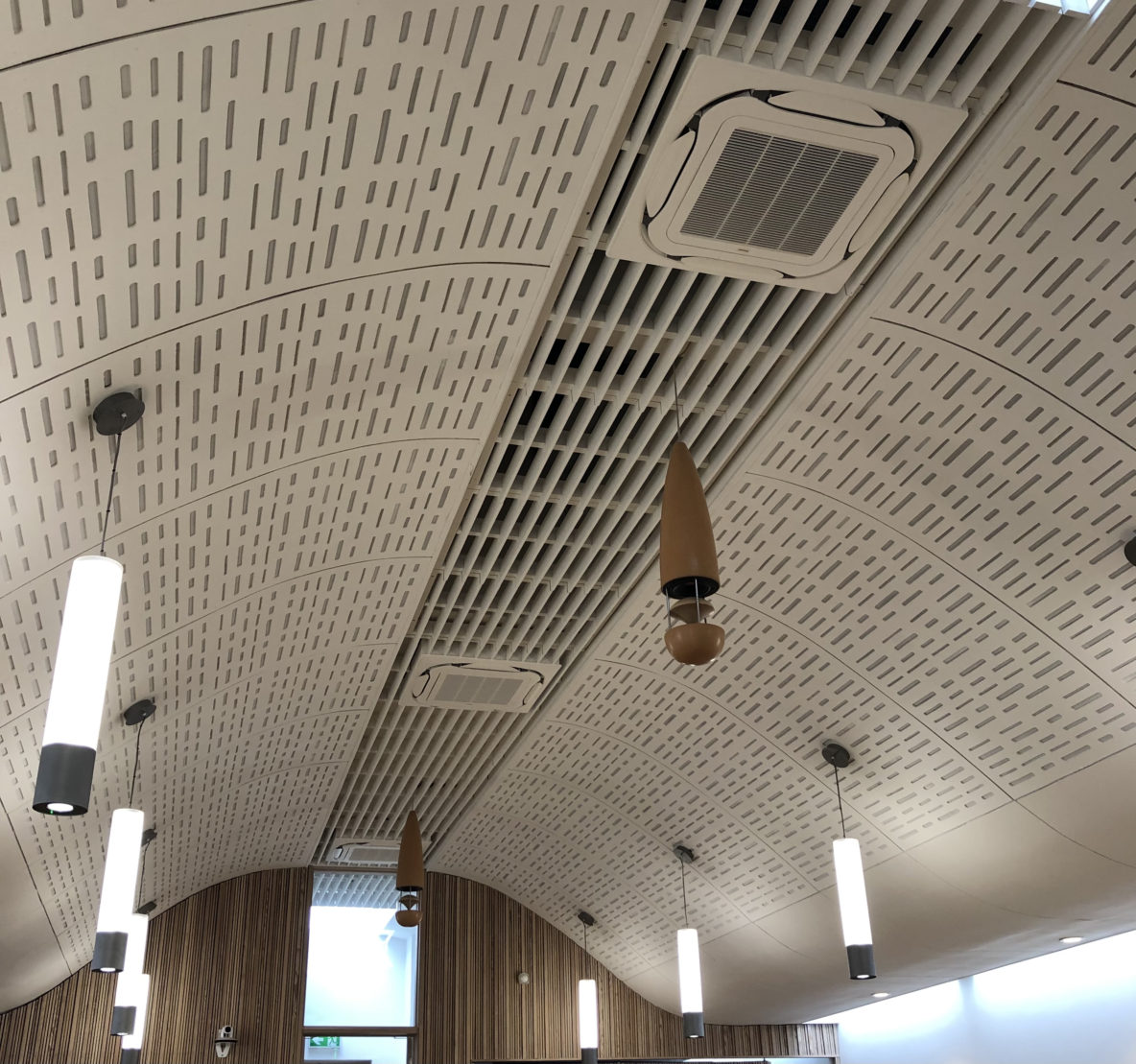 We are pleased to announce that the air conditioning system has finally been installed in the prayer hall. The new system features three discreet cassettes located in the high ceiling. The specifications of the system mean that prayer hall temperatures can be kept at comfortable levels throughout the year, even when the prayer hall is full. We would like to … END_OF_DOCUMENT_TOKEN_TO_BE_REPLACED