Kol Echad Choir was joined by Once Again band, Cameo acapella choir and a varied array of solo artists to perform to a full house on Sunday evening. The concert was in aid of the Crossways charity which will fund a centre for Ukrainian refugees to be housed.

The evening was ably hosted by Mike Levy, with witty repartee. There were some amazing sets from the talented performers, and real show stealers with Beth Shalom youngsters Ariel Cahn and Rebecca Goddard both performing very different but captivating pieces. Paul Grant’s piano medley was amazing and the Cameo Choir provided some beautiful harmonies. The adult soloists were also fantastic with a memorable rendition of ‘If I was a rich man’ by Les Wheeler accompanied by Jools Hudson on accordian. Once Again had the whole audience clapping and foot-tapping along and the show finished with a specially composed song by Mike Milne, The Heartbeat of a Nation, which the audience sang along to. 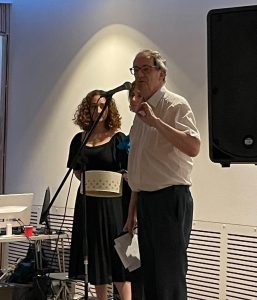 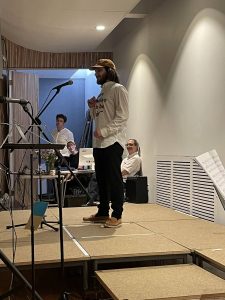 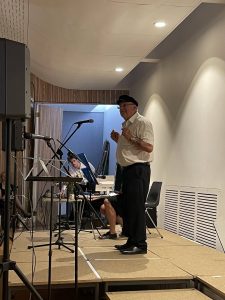 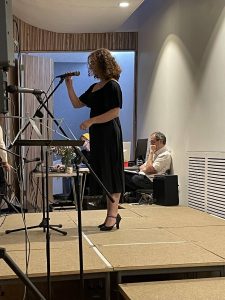 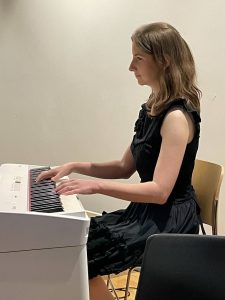 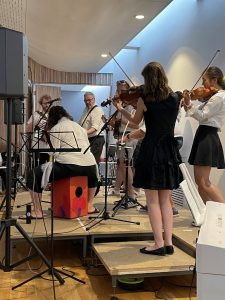 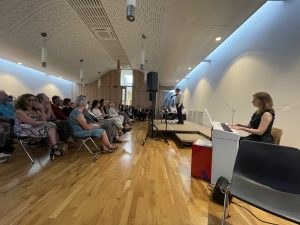 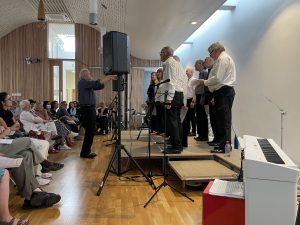 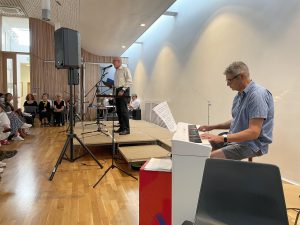 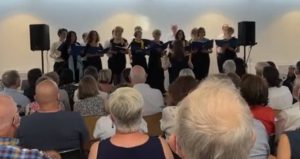 The performers are listed here:

We expect to have raised around £1900 for Crossways – if you wish to donate please use the donate button at the top of the page and label it for Crossways.

This was truly a team effort and we sincerely thank everyone who helped make this evening such a success – from the wonderful array of performers to the backstage crew, front of house team and the organisers.